theguardian  Larry Elliott Thu 3 Feb 2022 15.17 GMT A one-off repayable £200 discount and a rebate on council tax bills have been announced by Rishi Sunak in a £9bn package designed to… Read more » 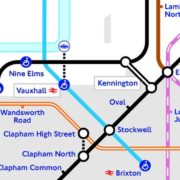 By Harry Low, BBC London (20 September)   Two new Tube stations have opened in the first major expansion of the London Underground this century. The first train on the… Read more » 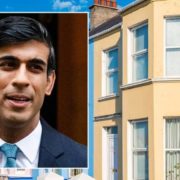 The Treasury announced last year that it would temporarily raise the stamp duty threshold from £125,000 to £500,000 for property sales in England and Northern Ireland.   But many people… Read more » 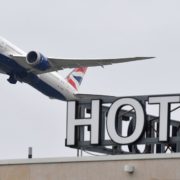 CNN • Updated 28th January 2021 (CNN) — British people arriving home from 30 “high risk” countries will have to undergo a 10-day hotel quarantine at their own expense, as the United Kingdom… Read more » 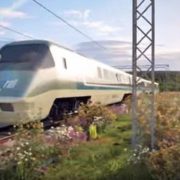 bbc.com 23.1.21 Two railway lines, closed to passengers since the 1960s, are to get almost £800m funding from the government. East West Rail, which will eventually connect Oxford and Cambridge,… Read more » 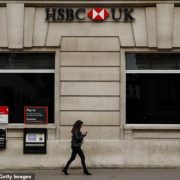 https://www.thisismoney.co.uk/ 8 January 2021 HSBC will resume offering mortgages to buyers with a 10 per cent deposit, following similar moves from the likes of NatWest, Halifax and Coventry Building Society. The… Read more » 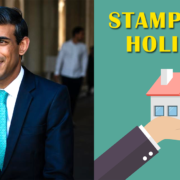 18 Dec 20 THE STAMP Duty Holiday has provided important financial support to Britons who are purchasing a home. But homebuyers have been warned about missing the key deadline… Read more » 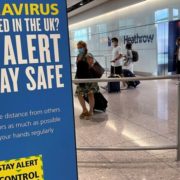 https://www.bbc.com/ By Tom Burridge  Passengers flying from Heathrow to Hong Kong on Tuesday will be the first to have the option of paying for a rapid Covid test before checking in…. Read more » 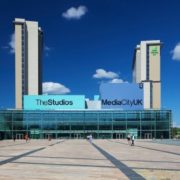 www.thedrum.com Salford’s Media City is poised to double in size after Peel Media and MediaCityUK secured a £292.5m five-year loan for a major development which will see up to 10 new buildings… Read more » 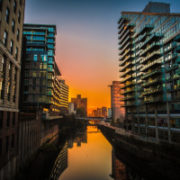