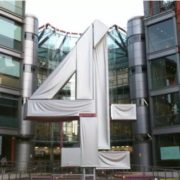 JENNY PRIESTLEYDEC 15, 2017 A new report from think tank ResPublica is calling on the government to encourage Channel 4 to move to Salford. Escape Velocity: Growing Salford’s Digital and… Read more » 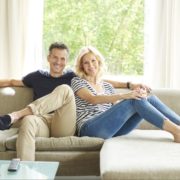 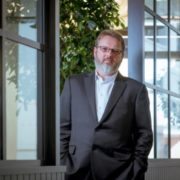 By Isabelle Fraser  15 OCTOBER 2017  In the crucible of the 2008 financial crisis, a burgeoning – and unlikely – property company was taking shape. Zoopla occupied a warehouse in Acton… Read more » 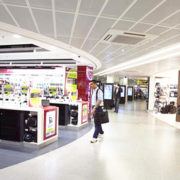 http://www.businesstimes.com.sg/      CHAI HUNG YIN FRAGRANCE Group Limited has set up a wholly owned subsidiary in the United Kingdom as a property investment holding company, and acquired The Townhouse… Read more » 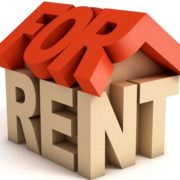 When one Bristol tenant complained about a mould problem, her landlord told her she was “breathing out too much” With over 80,000 households renting in Bristol, a lot of people… Read more » 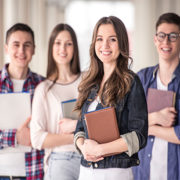 By Marc Da Silva A number of buy-to-let landlords are turning their attention to student housing, which is regarded by many property investors as a serious and lucrative asset class…. Read more » 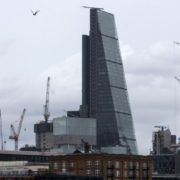 PUBLISHED : Monday, 28 August, 2017, 3:49pm CC Land, the Hong Kong property developer that made headlines earlier in the year for its acquisition of London’s landmark “Cheesegrater” skyscraper, is… Read more »

22nd August 2017 More than one million Help to Buy ISAs have now been opened since it was launched in 2015, helping first time buyers across the UK save towards… Read more » 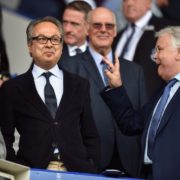 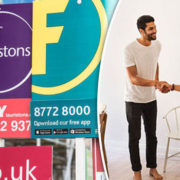 By HARVEY JONES PUBLISHED: 08:30, Wed, Aug 9, 2017  Buy-to-let has been an incredibly popular investment over the past 20 years, but that is changing as it wilts under a… Read more »