Top locations for property investors in 2017

Whilst the capital remains a popular choice for investors, many landlords have looked beyond London and to the North in anticipation. With rapid renovations to the Greater Manchester area and plans to develop the Liverpool city centre further, it is a great time to start looking further afield, especially with property prices soaring in London without an increase in the cost of rent. The gap between the average cost of property in London compared to the rest of the UK and Wales is becoming wider. 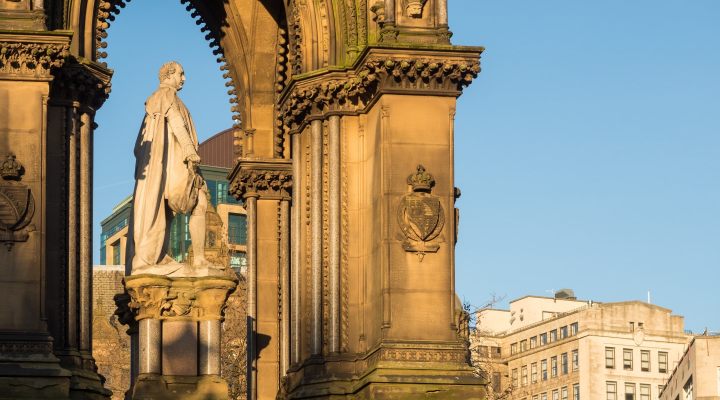 According to figures published by JLL, London underperformed in terms of rental yields compared to the rest of the country. With Brexit looming and causing uncertainty within the country, it has affected the capital the most. As a result of this, location is becoming an even more challenging aspect for landlords when looking to invest in property. With that in mind, we recommend that they look to invest in other cities. There are diverse and up-and-coming cities in the North that offer a range of impressive boutique student accommodation and residential properties.

Greater Manchester is expected to remain one of the UK’s most popular property investment destinations, with the balance between earning potential and property prices much more favourable than in the capital. One of the areas that has seen a remarkable transition in recent years is Salford’s MediaCityUK, which has become a creative hub for large corporations with both ITV and BBC relocating to the area from the South. According to JLL reports, Greater Manchester is outperforming the rest of the UK in terms of its GDP growth which is continuing to rise and is predicted to increase by approximately 5% annually until 2020.

A city at the heart of the government’s Northern Powerhouse initiative is Liverpool, with Chinese buyers particularly keen to invest in the area. Described as ‘one of the most pleasant cities in northern England’, Liverpool is home to some of Britain’s most ambitious developments and infrastructure schemes that have been valued at over £7 billion. Foreign investors have been tempted to invest in the city due to the weak pound after the EU referendum vote, high yields and a high demand in occupancy. With a total of four universities located in the area, and the University of Liverpool alone attracting many foreign students due to its partner university in China, there is a huge student population ensuring that there will always be potential tenants, especially with properties close to universities.

In addition, figures from Hometrack show that house prices in the city have grown by 2.6% in the past quarter, and with more development plans in the city this is the ideal time for landlords to take advantage of enormous investment potential.

With a reputation as a cosmopolitan area, Leeds is truly an exciting place for both students and professionals to live in. The vibrant city boasts of the largest and fastest-growing workforce in the UK, making it a location where people tend to settle, so it is no surprise that investors are finding it the ideal city to invest in. The cost of living is over 20% lower than in the capital and with unwavering employment opportunities, the future is bright and would be a secure location to invest in.

Figures from Rightmove which show a 4% increase in house prices over the past year, and an increase of 10% since 2014, only underline the strength of the city’s housing market.